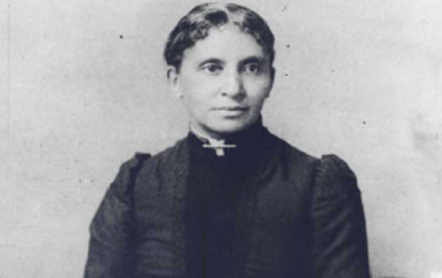 In celebration of Black History Month, each week the Imagine Institute will recognize and honor Black achievements in the education field. This week, we celebrate the legacy of Charlotte Forten Grimké.

Charlotte Forten Grimké was an African-American educator, poet, and anti-slavery activist. For 65 years she was a tireless advocate for the end of slavery, equality for women and people of color, and education for all. Her incredible legacy includes collections of personal poetry, publications in local and national periodicals, and five volumes of diaries she wrote between 1854 and 1892.

Charlotte Forten was born to activist parents from a prominent free Black family in Philadelphia. Facing subpar education choices in Philadelphia’s segregated school system, Forten’s parents chose to send her to secondary school in Massachusetts where Forten became the first African American graduate from Salem State University in 1856. During that time, she began to write poetry, and a selection of her work was published in antislavery periodicals like William Lloyd Garrison’s The Liberator.

During the Civil War, after Union forces gained control of the Sea Islands off the coast of South Carolina, owners abandoned their plantations and the people who lived there. In response, the federal government launched a new effort to provide education for formerly enslaved African Americans. In 1862, Forten traveled to St. Helena Island where she worked for two years as one of the program’s first teachers. It was here that she met Harriet Tubman in 1863 and befriended Robert Gould Shaw, the commander of the all-black 54th Massachusetts Infantry. Forten wrote of her experiences in 1864 issues of the Atlantic Monthly.

Following repeated bouts of pneumonia and the death of her friend, Shaw, Forten returned to New England in 1864. In addition to teaching, over the years Forten served as a nurse, song leader, and companion for the elderly. She became a clerk in the U.S. Treasury Department 1873, and then in 1878 she married the Reverend Francis J. Grimké, a former slave and minister of DC’s Fifteenth Street Presbyterian Church. In 1896, Forten Grimké went on to help found the National Association of Colored Women, and throughout the 1890s published poems about her life in Washington DC. She continued to call the city home until she passed away in 1914. 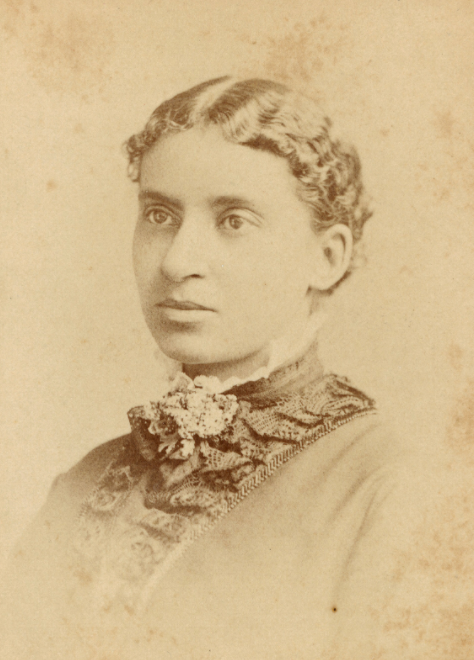 For more information on the life and legacy of Charlotte Forten Grimké, visit her home in Washington D.C., read her journals, or check out a selection of her poems.