The Founding of HBCUs and the Story of Arthur Means, Jr. 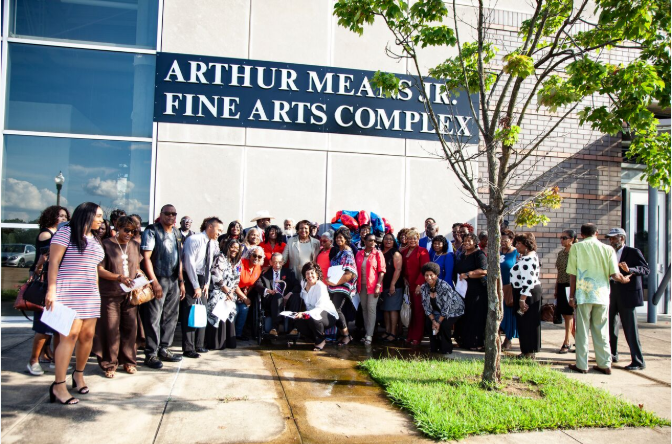 In celebration of Black History Month, each week the Imagine Institute will recognize and honor Black achievements in the education field.

Historically Black Colleges and Universities (HBCUs) refer to public and private schools created before the Civil Rights Act of 1964 when access to postsecondary education was denied to African American students.

The first HBCU was Shaw University formed in Raleigh, North Carolina, in 1865. Other black colleges followed, often established through the collective work of black churches and the Freedmen’s Bureau which utilized land-grants resulting from the Second Morrill Act of 1890. Most HBCUs were formed in confederate states where racial discrimination in public institutions was forbidden unless separate (but not necessarily equal) institutions were provided for African American students.

While most HBCUs continue to serve predominantly African American students, today 20 percent of HBCU students identify as all races and ethnicities. There are currently 107 designated HBCUs in 23 states with the largest concentrations in Alabama, Georgia, and North Carolina.

A few notable graduates of HBCUs include:

Imagine has a personal connection with Miles College, an HBCU in Alabama. PREPARE For Care Program Lead, Amelia Vassar, told us about her uncle, Arthur Means, Jr., whose story reflects the importance of HBCUs in higher education and the impact one person can have on their community.

For 37 years, Arthur Means Jr, taught marching band at George Washington Carver High School in Birmingham, Alabama. Until his retirement in 1995, Mr. Means motivated a generation of students to excel in the fields of medicine, education, religion, and technology and to follow in his footsteps in music and marching band. In recognition of his many years of service, Washington Carver High School dedicated the Arthur Means Fine Arts Complex for Health Professions, Engineering and Technology on September 29, 2018.

However, Mr. Means had another career waiting. His proven track record led Miles College to tap Mr. Means to serve as Band Director in July of 1996. Following a period of decline in the school’s marching band program, Mr. Means was faced with the challenge of reestablishing the “Purple Marching Machine” as a quality band by their first football game- only one month away. Starting with only 32 students, it was a monumental task. However, by inspiring these young musicians and instilling a culture of excellence, Mr. Means not only achieved this goal- he far surpassed it. 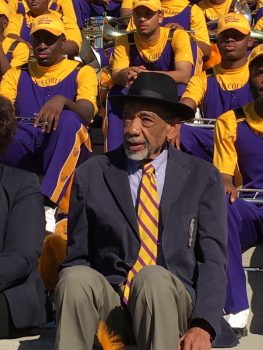 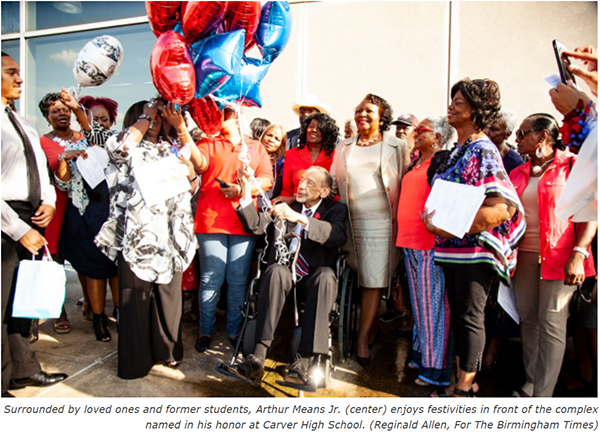 The Imagine Institute salutes the achievements of Mr. Arthur Means, Jr. and the impact of HBCUs on higher education.