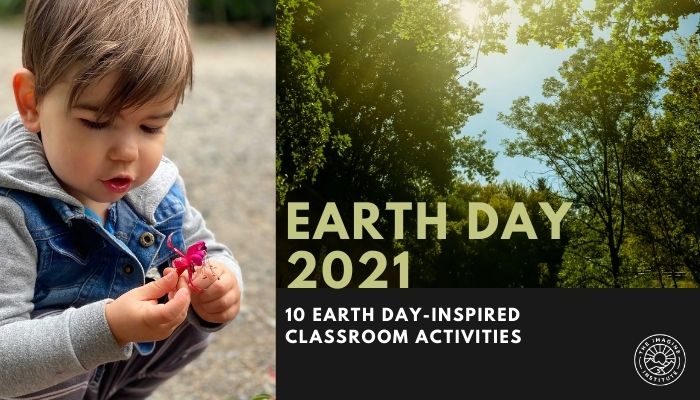 Today we look back to the founding of Earth Day and some ways you can observe the day within your classrooms. Spring and summer months are a wonderful time to bring kids into nature and share the love of the incredible planet we call home. Read on to hear how Earth Day first came to be as well as some suggestions for encouraging ecology in your classroom.

After more than a century of industrialization in the United States, by the 1950s it was becoming clear that such “progress” had come at an increasingly harmful cost to the environment and communities. When it was published in 1962, Rachel Carson’s incendiary book, Silent Spring, galvanized the environmental movement, bringing public attention to the lasting, harmful impacts of pesticides and pollutants.

Following devastating oil spills off the coast of California in 1969, Gaylord Nelson, a Wisconsin junior senator, was moved to take action. Harnessing the energy from the student anti-war movement to raise public consciousness about air and water pollution, he persuaded Pete McCloskey, a California Republican, to serve as his co-chair and recruited a young activist named Denis Hayes to organize college campus teach-ins.

Hayes had ambitious goals. He formed a national staff to promote events across the U.S., embracing a wide range of organizations, faith groups, and individuals in the cause. Collectively, their efforts led to the creation of the first Earth Day on April 22nd, 1970.

We wish you a lovely Earth Day, and hope you enjoy time to reflect about our home on this wonderful planet!

For some fun, we’re compiled a list of activities you can do with the children in your daycare to help celebrate Earth Day and enhance their STEM skills. Have a suggestion? Let us know! 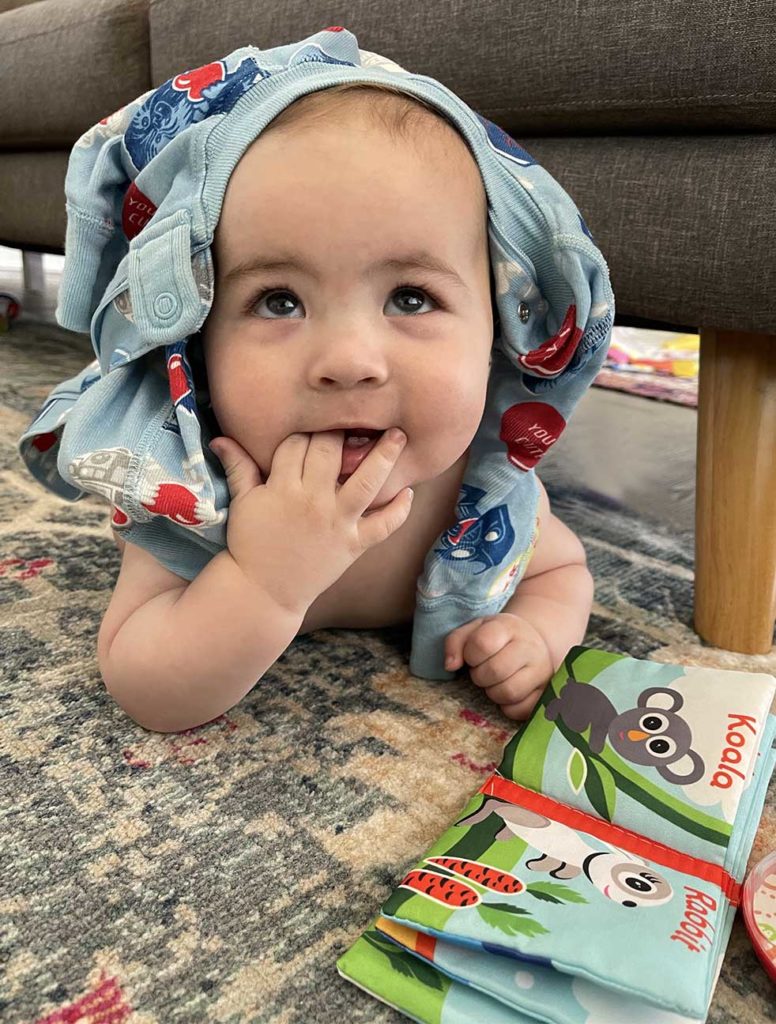 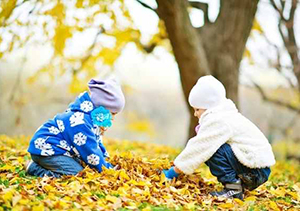 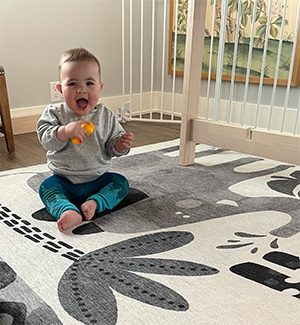 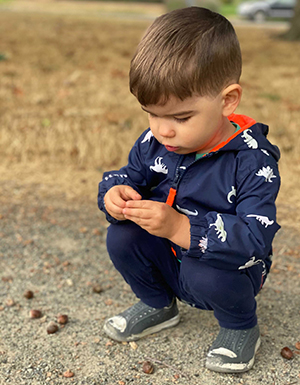